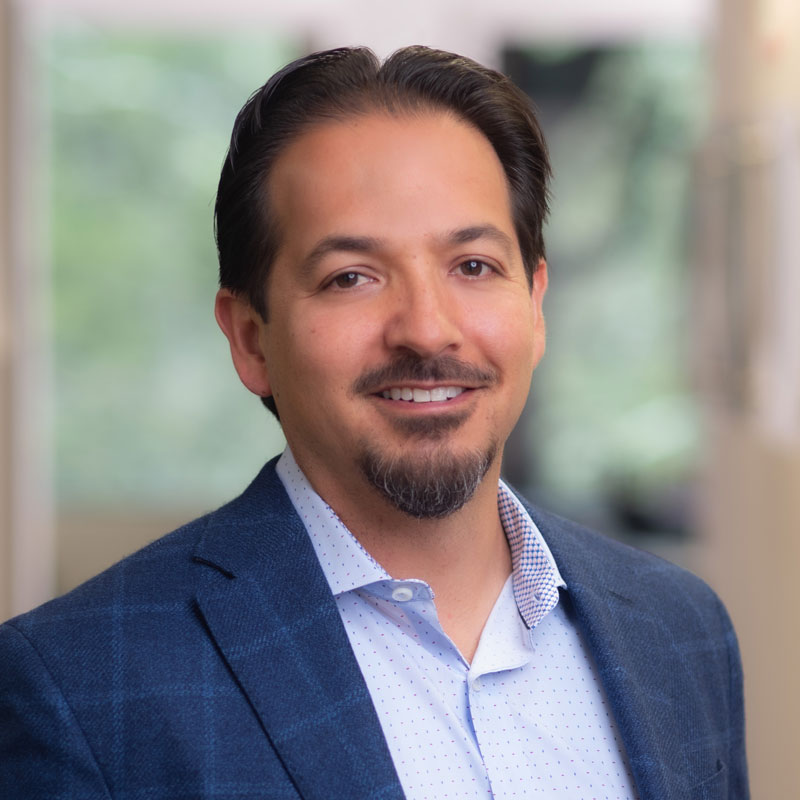 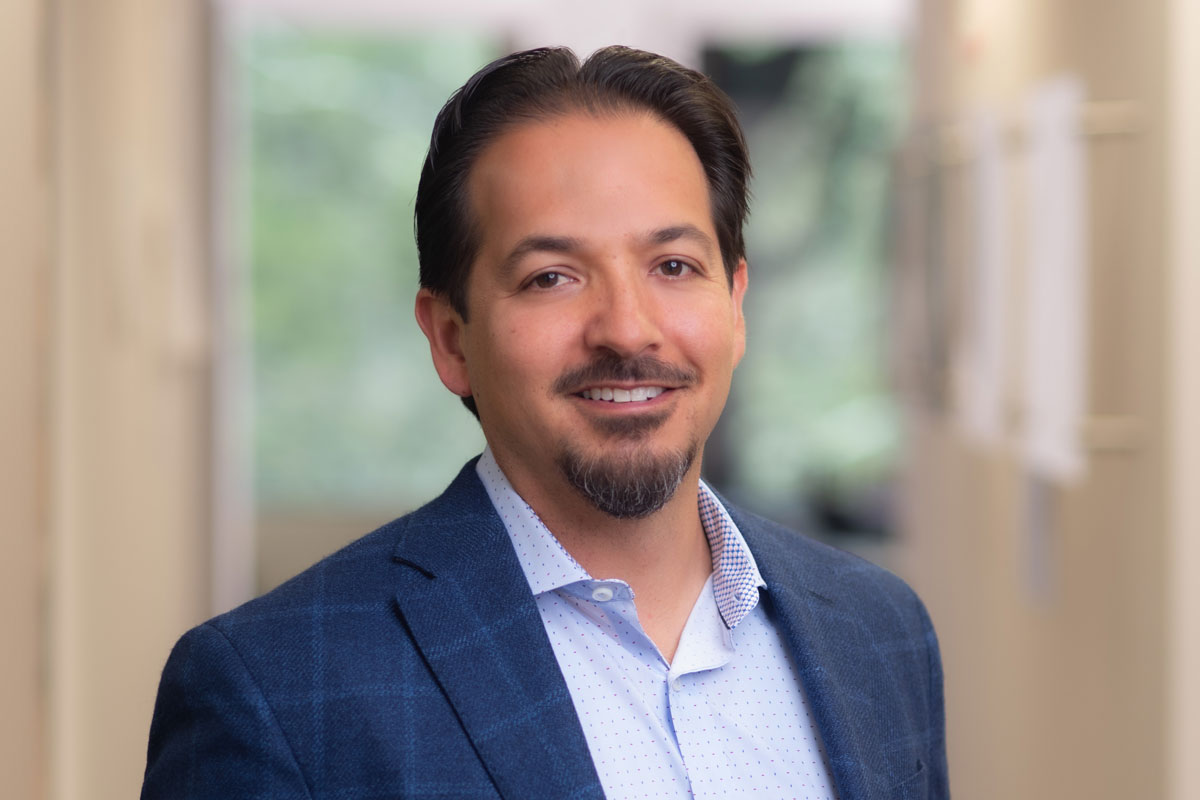 As the co-founder of D&G Development Group, Michael Davis has made the company his passion. Entrepreneurism embedded in his genome; Michael is always in search of the real estate opportunity in every market shift. Given a philosophical approach to business, he is always considering how the company’s objectives fit into the short-term trends of human behavior measured against the long-term cycles of the movement of capital, production, and people. Rarely short of optimism, he brings a palpable enthusiasm to the company and its business along with an unquenchable desire to learn, drive, and perfect the craft. Michael’s daily responsibilities are allocated to pursuing new development opportunities, driving existing ones, and cultivating and maintaining external relationships.

Prior to launching D&G, Michael held senior management positions at North American Properties taking the development lead on the Avalon project a 1-billion-dollar mixed-use project in Alpharetta, GA and Cousins Properties responsible for the construction of their Avenue retail products. During the financial collapse of 2009, he founded the company Wilshire Capital and Development Group focusing on equity placement, debt origination, distressed acquisition, and third-party development services. Prior to his roles in real estate development firms, Michael learned the technical skills of building while working for Hardin Construction and Winter Construction. Michael graduated from the University of Florida with a B.S. in Construction Management followed by a post graduate program in theological studies at a Southern California seminary. 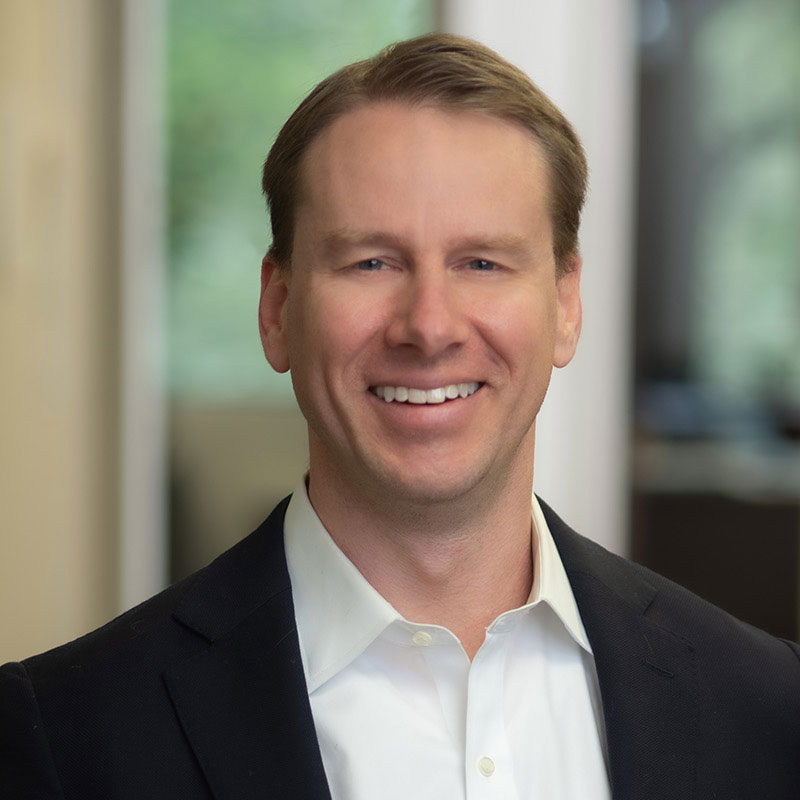 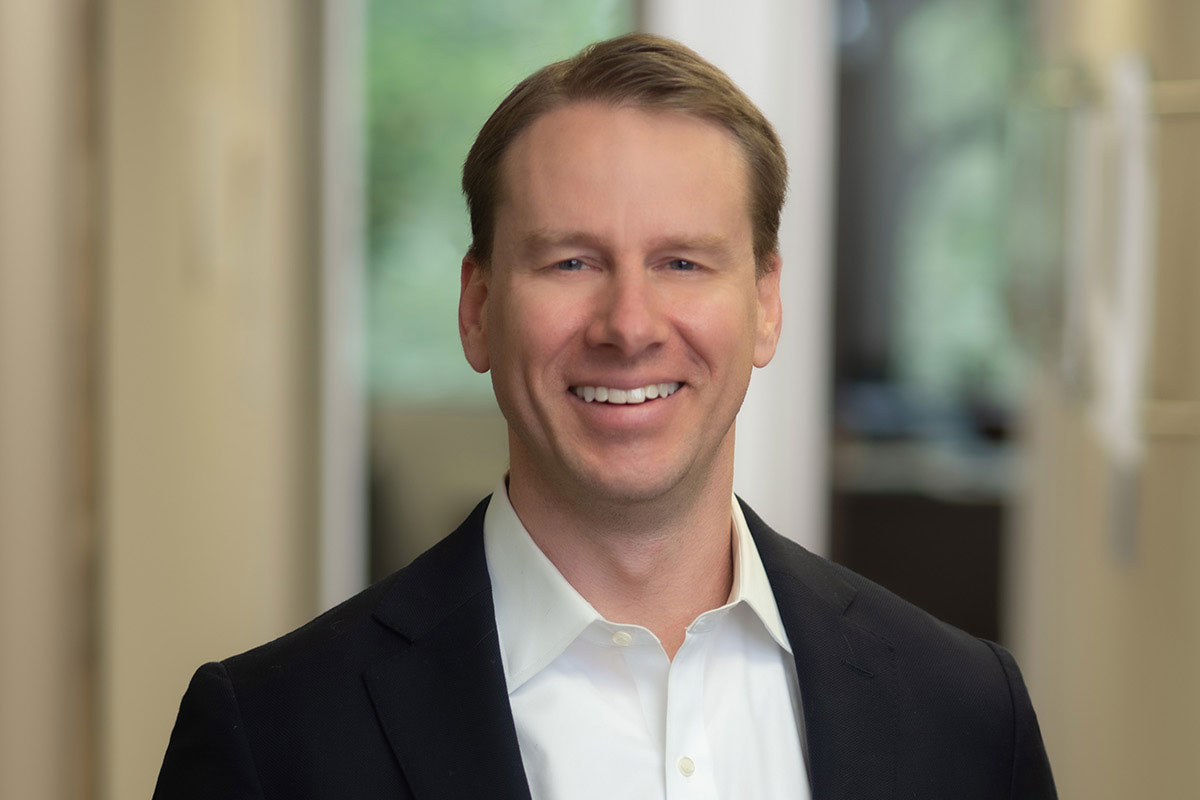 Jon is a founding partner of D&G Development Group and oversees the day-to-day operations, project execution, capital funding, and performs a supporting role in site-selection and project identification. Jon and Michael formed D&G Development Group in 2014 based upon the belief that institutional-pedigree developers could generate significant value in the fragmented unanchored multi-tenant and single-tenant retail space.

Executing upon this thesis with The Atwater, a 25,000 square foot shopping center anchoring The Avalon in the Alpharetta, Georgia, D&G’s service and restaurant tenant-mix proved “Amazon-Proof” and ignited an industry shift away from big-box development in favor of smaller format and extremely well-located retail offerings. D&G followed through on this shift with the development of TD Ameritrade and LGE Credit Union at the corner-arrival to The Avalon. In 2017, Jon and Michael applied this same thesis to the development of their signature and award-winning residential project - West Main – a 23 unit townhome development providing residents a high-design finish, custom appointments, and walkability to downtown Alpharetta, Georgia’s unique mix of shops, restaurants, retailers, and entertainment.

Beginning in 2018, D&G expanded its reach beyond Georgia to develop its largest project to date - Paul Huff Corners – 30,000 square feet of unanchored retail shops that would catalyze the redevelopment of Tennessee’s I-75 corridor between Chattanooga and Knoxville. With the support of both the City of Cleveland and its residents, Paul Huff Corners would prove to the thrust east Tennessee into the national retail consciousness as a place for solid growth, diversified economic development, and very favorable risk-adjusted investment returns.

Other notable projects have proved out D&G’s thesis: 12,500 square feet in Auburn, Alabama, Dollar Tree in Montgomery Alabama, 14,500 square feet on Kingston Pike in Knoxville, Tennessee, Chipotle in Hixson, Tennessee, 18,500 square feet on Barrett Parkway in Kennesaw, Georgia, each of which have been carefully constructed to meet the tide of investment demand for credit grade retail real estate in a post-Amazon marketplace.

D&G Development Group is now well positioned to capitalize on the industry shift toward smaller format retail development and delivers a unique opportunity to achieve investment spreads at multiples of its competitors.

Jon Gallant is a practicing real estate attorney and brings over fifteen years of commercial real estate law experience, having graduated from the Georgia State College of Law in 2005 . In the course of his representation of real estate owners and developers, Jon advised clients in the acquisition and related due diligence concerning all asset types including raw land, anchored and unanchored retail centers, business and residential condominiums, office buildings, hotels, industrial facilities, farmlands, apartment complexes, medical office towers, and timberlands. 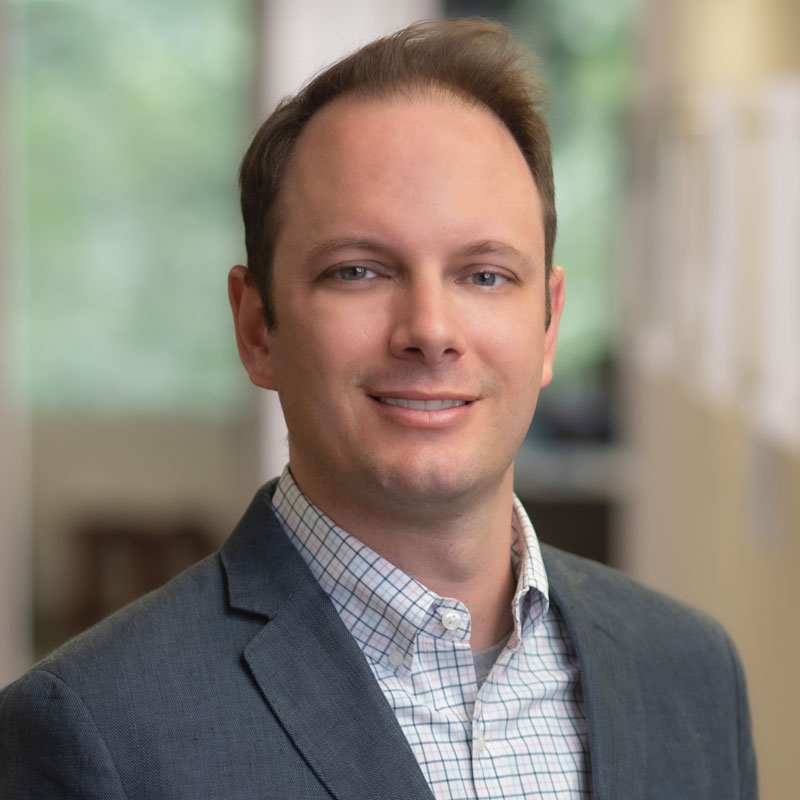 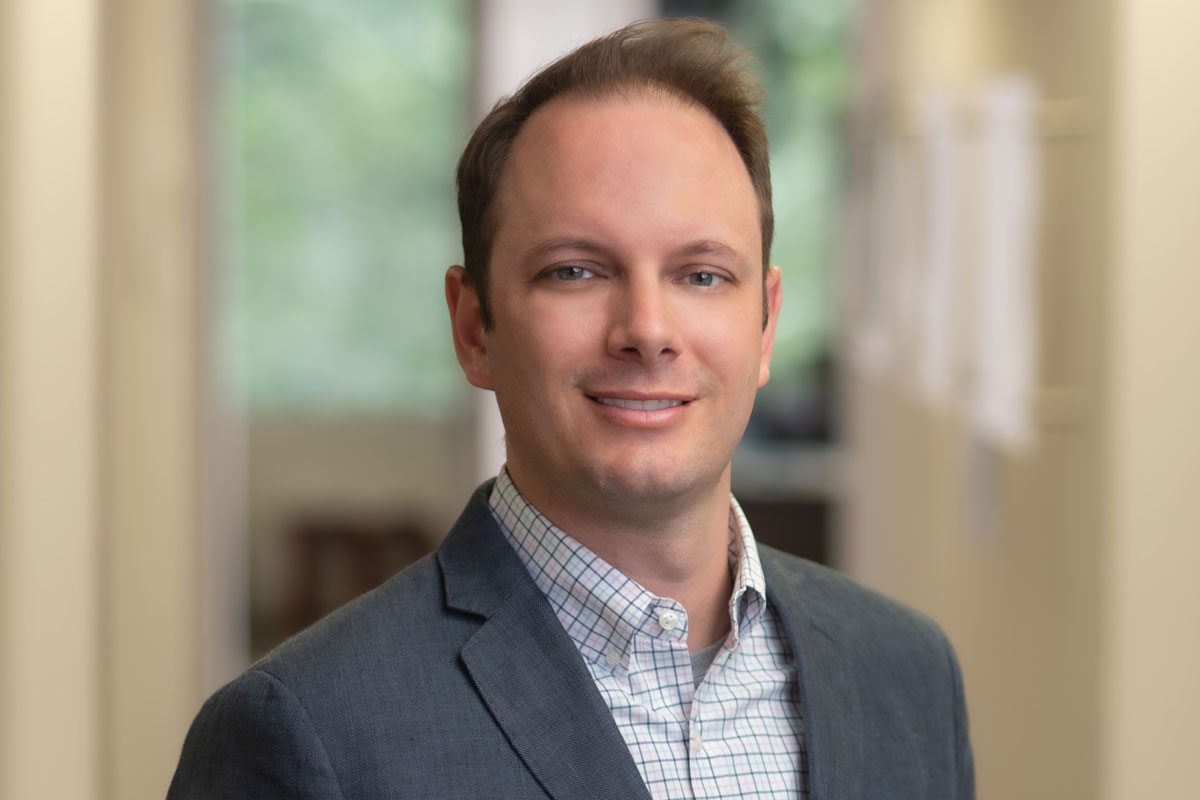 Stefan brings over a decade of commercial construction management to the group. Prior to joining the development world, he entered the industry as an apprentice ironworker and worked his way into up into the role of a trade superintendent on complex high-rise concrete frames. This journey was fueled by a passion for professional challenges, a personal dedication to each team and project, and high-octane caffeinated beverages.

Stefan holds an A.S. degree in Construction Management from Fullerton College (Fullerton, California), a General Building Contractor’s license in California and Georgia, a LEED certification, and a second-degree gray belt on the Big Green Egg. Additionally, his writing on mentorship within the industry has been featured in Engineering News-Record (ENR) magazine and highlighted by the National Center for Construction Education and Research (NCCER). 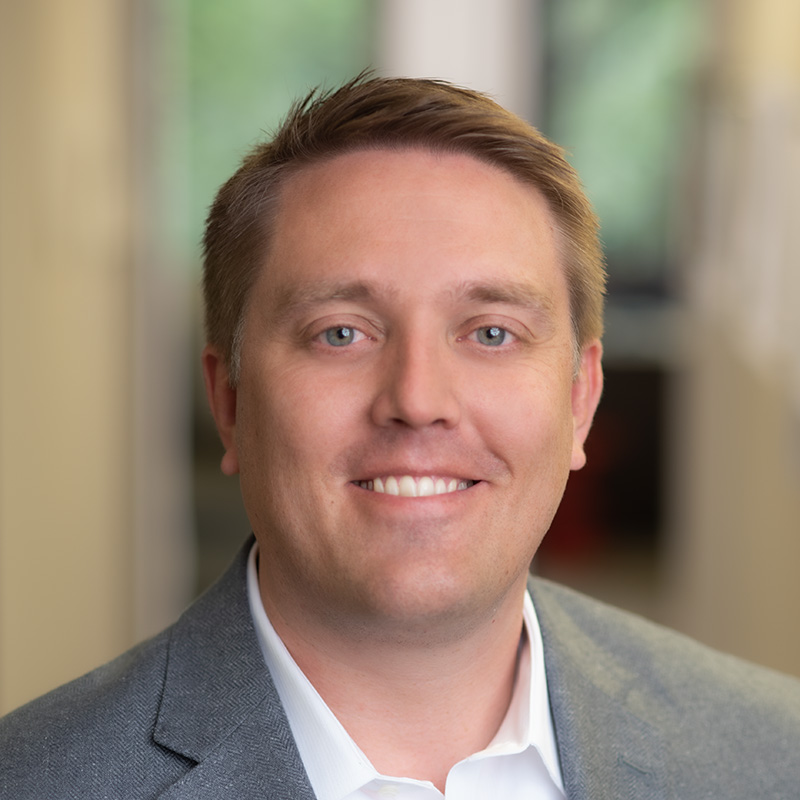 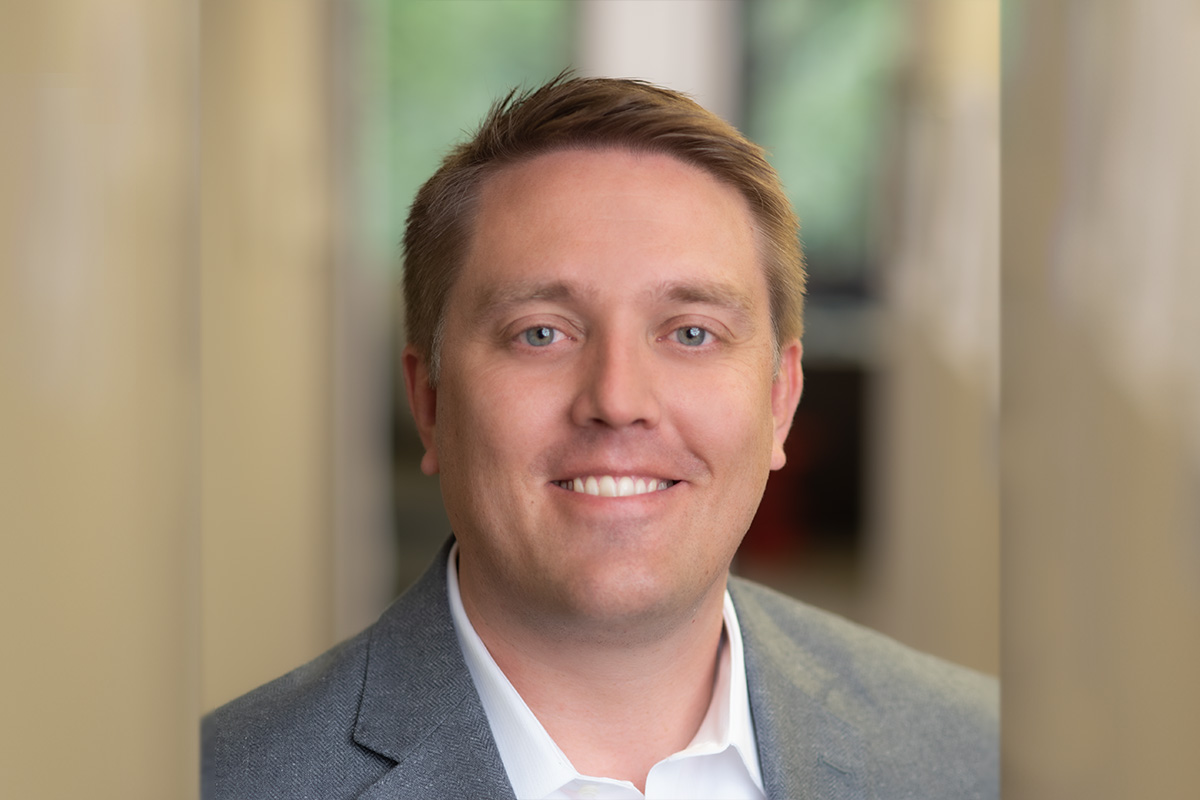 Joshua McBride joined D&G Development Group in December of 2018 as Vice President of Leasing and Acquisitions. In this role, Joshua directs the sourcing, underwriting and acquisition of development opportunities for D&G Development Group, while also managing the marketing and leasing of D&G assets across the portfolio. Since joining the D&G Development team, Josh has leased over $50M in retail space to national, regional and local tenants, with a wide range of credit profiles. In his acquisition role, Josh has evaluated over 1,000 development opportunities, from Alaska to Florida, resulting in a net lease sale value of over $75M.

Josh began his career with Chick-fil-A in 2004, where he continued to serve for over nine years in various operations roles. During his tenure at Chick-fil-A, Joshua served as a General Manager, a Chick-fil-A corporate employee and an Owner/Operator of his own Chick-fil-A restaurant in Florida.

In 2013, Joshua left Chick-fil-A and joined Pieology Pizzeria as the Director of HR in Orange County, California. During his tenure leading human resources functions at Pieology, the company grew from 5 restaurants to over 80 restaurants across the United States. Following his tenure as one of the founding members of the Pieology Pizzeria team, Joshua served as Vice President of Development for Segovia Aslan Enterprises, the largest franchise developer for Pieology. In this capacity, he was responsible for all restaurant development for the Pieology brand across the Southeast United States. He led site selection, deal negotiation, restaurant design, FF&E purchasing, construction, and grand opening coordination. His leadership allowed the Pieology brand to open 10 restaurants in 10 months, spread across five states in the Southeast. In 2018, Josh launched Hogwood BBQ in Franklin, TN. Hogwood BBQ continues to be the highest-rated BBQ restaurant in the Franklin, TN.

Josh graduated with a Bachelor of Science degree from Pensacola Christian College and earned his MBA from King University. He currently resides in Nashville, TN with his wife Christin and their four young children. He regularly serves on the Finance Team of Brentwood Baptist Church and is a licensed real estate Broker in Tennessee, Alabama, and Georgia. 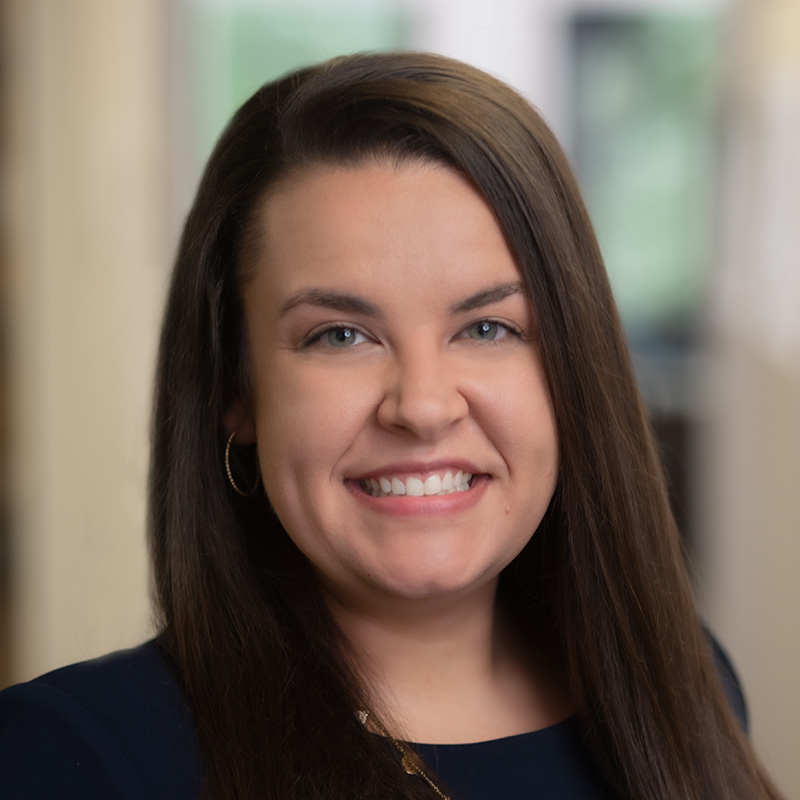 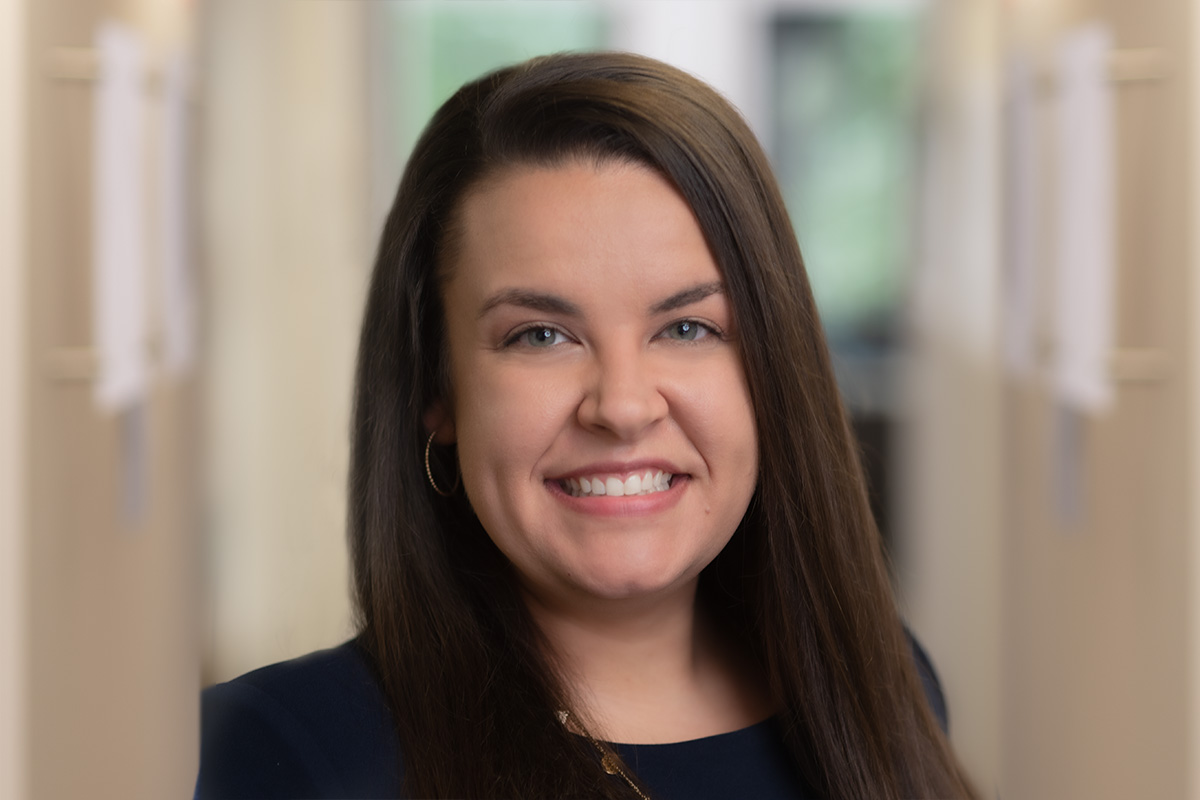 Tiffany Jackson is the Vice President of Finance and Operations for D&G Development Group. Tiffany is in charge of Finances, Administrative Support, and Property Management. Tiffany takes great pride in understanding project scope and particulars i.e. timeframes, financials, and outcomes. She also ensures that properties under her care operate smoothly, maintain their appearance, and preserve value. Tiffany strives to keep a collaborative enterprise organized and running smoothly.

Prior to joining D&G Development Group in 2017, Tiffany helped manage the operational activities of the Kroger Pharmacy system through the Atlanta metro area. Tiffany Jackson began her career with Kroger Pharmacy in 2007, where she continued to serve for 10 years. Tiffany served as a lead pharmacy technician for 5 years to her local store before moving up into a role for Corporate Kroger. While serving for Kroger Corporate, Tiffany oversaw operations for 23 Kroger Pharmacy locations. Tiffany’s highest priorities were to implement new policies and procedures and incorporate new technology into daily work flow to ensure accuracy and efficiency.